Ever wondered what the first Indian advertisement looked like? When Englishman James Augustus Hickey started making losses on his newspaper (India’s first) business in 1780, he resorted to advertising . The newspaper didn’t survive for long. But India was gifted a terrific new medium of communication. The first Indian ads mainly revolved around simple & direct messages. And featured a mailing address. Times have drastically changed since then.

END_OF_DOCUMENT_TOKEN_TO_BE_REPLACED 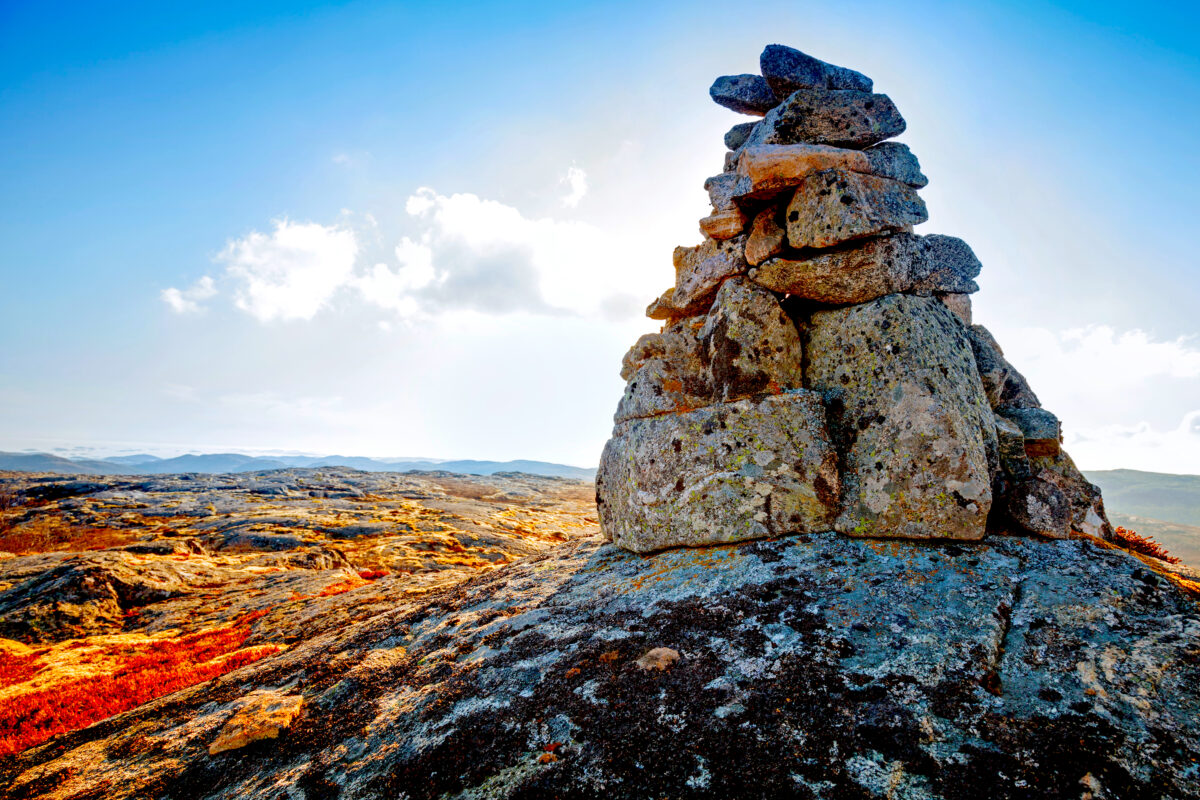 Milestone is synonymous to words like business, organizations and entrepreneurs. It is what liter is to liquid – a measure. It is like any degree or credential that you’d have; more of a brand value of an organization and an individual both. We all know the dictionary meaning of the word “milestone”. In fact, this word is overtly used in a zillion places (read presentations, annual meetings, client reviews, appraisals, etc.). We hear this word so often that it almost puts us to sleep. But have you ever wondered on what could be the milestone of the Best Advertising Agency in Hyderabad? 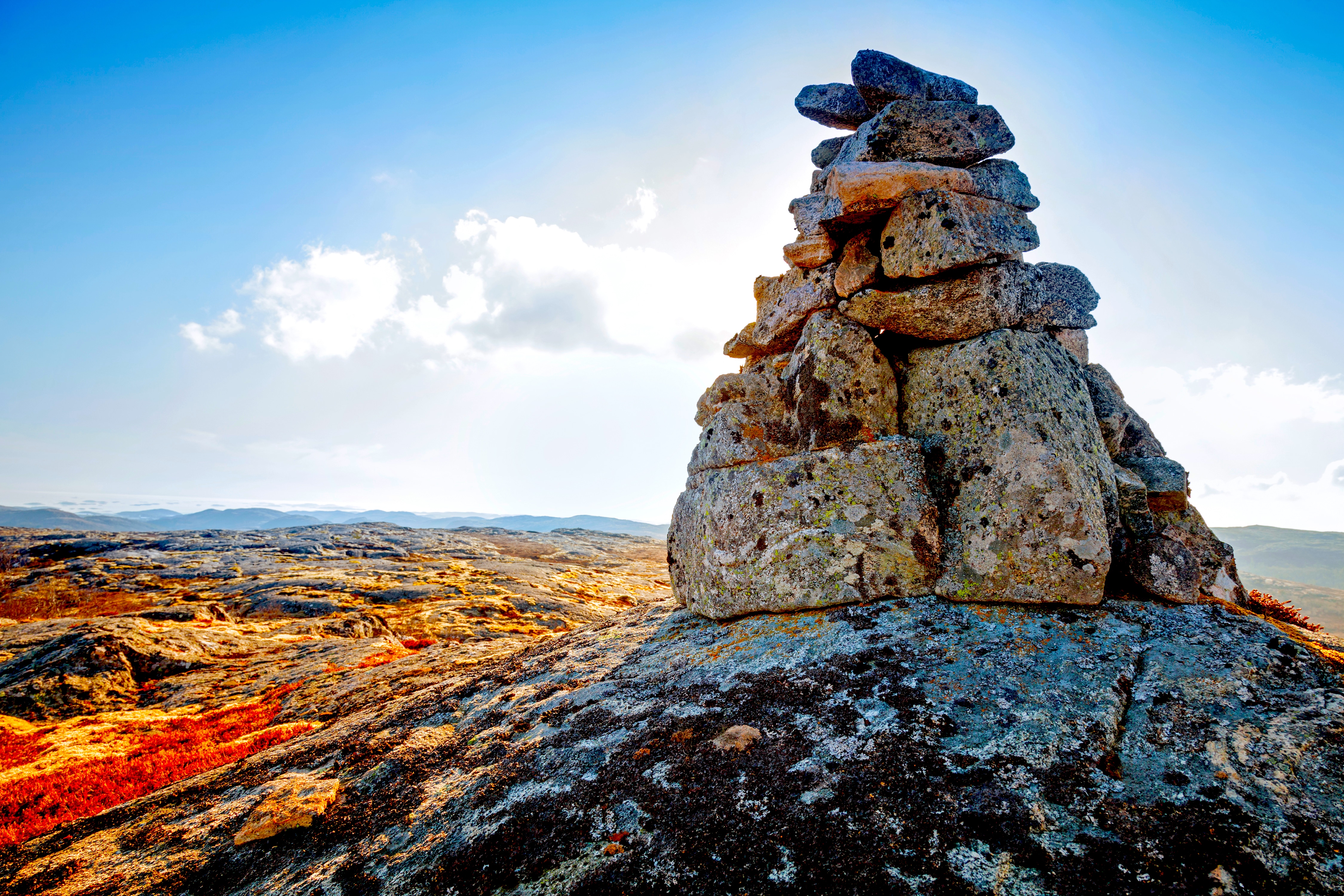 The Best Advertising Agency In Hyderabad:

Celebrating milestones is certainly of the best things an organization and a leader can do. It peps-up the environment, boosts the productivity of its people and helps the organization climb up the ladder. But in this quantitative world, where every conversation has to lead to a visible gain, every meeting has to lead to a materialistic conclusion, every penny has to lead to a negotiation, we tend to place our milestones with an approach that is too narrow, and sometimes hollow; we place them where the results are. The bests don’t do that. Specially, the Best Advertising Agency in Hyderabad would never!

An organization is never about a single person. As much as you call yourself the leader who’s done it all, it is always about a set of people. Despite the fact that you’ve been responsible to bring these people on-board. Entrepreneurs tend to get way too aggressive while placing their milestones. At times, they are so aggressive that they tend to ignore any other person who’s associated with this milestone. The situation then looks something like this – A leader who’s seeing a milestone clearly, has conveyed it to his team as clearly, is moving at a fast pace towards it and is also pushing his team with the same force. His team, however, just pretends to be moving with as much zeal. And what comes next is a reality check. After a half yearly review, the leader along with his team is nowhere closer to the milestone!

Well, the reason was that the team was never in the consensus with the leader. They felt that the milestone he set was too unrealistic. It’s good to be crazy. But to be the best, you’ll need to be a little realistic too. Unfortunately, in this case the Best Advertising Agency was not.

Now, you may argue that you’ll never be able to set a milestone that would be accepted by every single person of your core team. This is possibly a realistic and a common scenario too. But have you ever heard of the word majority?

Exactly! When the majority of your core team decides to agree with your milestone(s), the probability of you, as a company, achieving it is way higher.

At least, this way you know that more than 50% of your team is with you. In fact, you can get them to set the milestones for themselves. This way they’d be taking more ownership of reaching these milestones too.

This is an unorthodox way of placing milestones. The only difference is the fact that the probability of achieving these milestones is a bit higher. The flip side however, is that your core team might not necessarily be as aggressive as you are. Hence, it might work out milestones that are less aggressive. But they’d certainly be more achievable. Here, the choice is yours; you can either set milestones that look great on paper but might not necessarily sound realistic and achievable to your team, or you can let your core team set simpler but highly achievable milestones.

In our day-to-day rush to meet business challenges and work towards innovation, we tend to forget that milestones can be placed differently.

In business terms a milestone is perceived as a destination. Very few leaders feel it’s a journey. But one of the most effective placements of a milestone is somewhere in between.

To evaluate the effectiveness of this strategy of placing a milestone, an Art Director of the Best Advertising Agency, invited a few creative writers. These writers were divided into two teams – Team A and Team B. Both teams were given a brief to work on a launch campaign for one of its clients. This was the launch of a new energy drink – Octane. The client wanted to position their drink in the premium segment. They were well aware of the existing market leader in this segment. Due to smaller marketing budgets, they wanted something that was not just a strong launch campaign, but would also help them place their product in the premium segment. The writers wore their thinking caps, and began to pen down some interesting ideas. After a long brainstorming session, both teams realized that they had to create an aspirational value for the brand. They also decided to focus on their target audience who’d in-turn become brand loyalists. The teams then started working independently.

One of the creative communication ideas by Team A was to create an in-the-face ad concept to take the market leader head-on. The headline for this concept was “Wings are for birds. Real men fly with Octane!”

Team B, on the other hand, worked on a concept that was subtle but equally strong. The headline for their concept was “Octane – Packed with NEWclear Energy.“

Both the concepts were shared with the client. But the Creative Director of the advertising agency chose to reward one of the teams (Team A), the moment the concept was shared with him. However, he was not too convinced about the concept that Team B shared. He knew it was great too but he decided to wait until he heard from the client.

After a few days, the client got back saying that they liked the concept by Team B better. In fact, they shared a very valid reason for the same. They felt that though the first concept was strong, it clearly divided their audience and boiled their product down to an only-for-men product.

The Creative Director then realized that he had misjudged the client and the idea that was shared by Team B. He, later, decided to call Team B and reward them too. By now, both the teams were rewarded. The only difference was the timing. Though, the concept shared by Team B was finally approved by the client and they were rewarded by the Creative Director, they didn’t really like two things about him – he rewarded them only after the client approved their concept and the fact that he rewarded Team A way before he heard from the client. There was clear discrimination and he came across as biased. However, what didn’t really work for him was the timing. Not something that should have happened  at the Best Advertising Agency in Hyderabad.

The idea of placing milestones differently is more about understanding the fact that a milestone is not a destination, it’s not even a journey; it’s in between! Well, in business terms, the journey in this case was the process that involved the teams working on ideas. And the destination was the client approving these ideas. But only if we choose to place our milestone, when we are closer to the destination and when we have put in all our efforts, it would work wonders for an organization and it’s people. We can choose to, without discrimination, reward our people and celebrate the mere fact that the best efforts were put in. This should be unbiased and irrespective of the final outcome (client’s approval in this case). This might not necessarily guarantee the project to you. But this will certainly let your people know that you value their efforts purely as they are; without being biased or influenced by any external factors.

The milestone should be placed where you end up putting all your efforts – just before the destination is reached. That’s the hallmark of the Best Advertising Agency in Hyderabad.